Project: M@DITA aims to connect pregnant women, midwives and gynaecologists in the state of Schleswig-Holstein

Rising birth rates, the closure of maternity clinics and an increasing shortage of midwives - the situation in care regarding pregnancy and childbirth is becoming strained. (Expecting) mothers are the ones who suffer most from this issue. Psychosocial risks and low utilisation of maternity care reinforce the existing trend: Across Europe, Germany sits at the upper end of the scale when it comes to premature and small-for-date births. Because of their lack of awareness and knowledge, particularly women with a higher need for support are making too little use of midwives and other help systems such as counselling/information centres. And when it comes to breastfeeding rates, Germany ranks in the middle of the table amongst European countries. Only one third of babies are still solely breastfed at the age of four months. 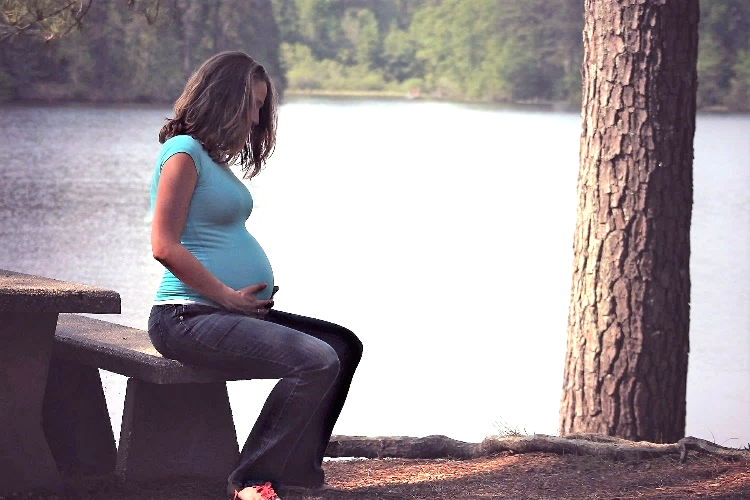 The M@DITA pilot project is intended to strengthen maternity care in the state of Schleswig-Holstein. Photo: pixabayThe prenatal care project "M@DITA"[1] from Schleswig-Holstein wants to do something about this - with the aim of reducing premature and small-for-date births, and increasing the breastfeeding rate up to the fourth month after birth. This is to be achieved through better cooperation and networking between pregnant women, gynaecologists, midwives and maternity clinics in the northernmost federal state. A digital "Mutterpass" ("maternity card") and a communication platform that includes an app should help with this objective. All pregnant women should be offered intensive breastfeeding advice by a midwife at an early stage. In addition to medical risks, the psychosocial and lifestyle-related risks during pregnancy are to be identified at an early stage with the help of risk screening. Offers to take part in prevention programmes will be aimed specifically at pregnant women with increased social/health burdens or a higher need for support. They should also make use of local advisory and help systems, such as "Frühen Hilfen" ("early intervention"). The programme is based on a coordinated care pathway, which starts with a clear diagnosis of pregnancy and ends four months after delivery.

"M@DITA" was initiated by AOK NORD-WEST, Techniker Krankenkasse (TK), the professional association of gynaecologists in Schleswig-Holstein, the association of midwives in Schleswig-Holstein, and OptiMedis AG. Technical advice is provided by Philips DACH GmbH. "M@DITA" could get underway next year. The project was submitted to the German Innovation Fund for support in March this year. The initiators of the project are now hoping for the green light from Berlin.

The project took up the proposals developed by OptiMedis AG for a "mother-midwife-doctor" partnership model. In 2016, on behalf of Kiel's Ministry of Social Affairs, the company had drawn up a catalogue of measures aimed at improving the obstetrics situation in Schleswig-Holstein (in German).

[1] The acronym stands for "Mutterschaftsvorsorge@digital im Team von Anfang an".